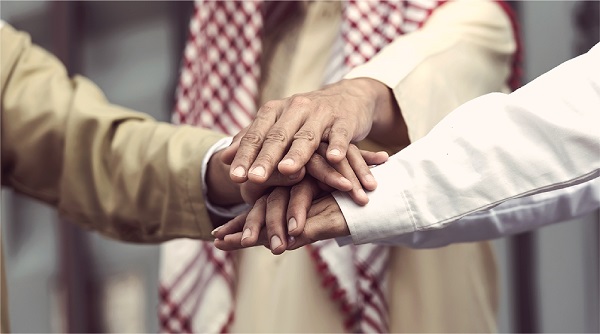 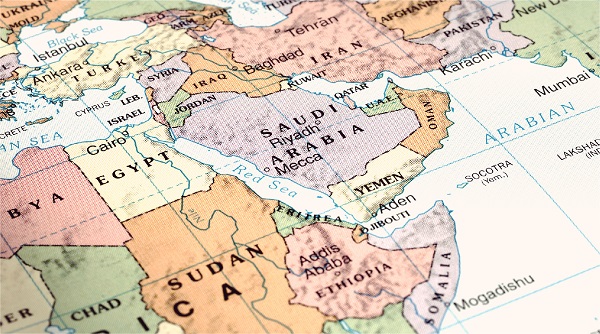 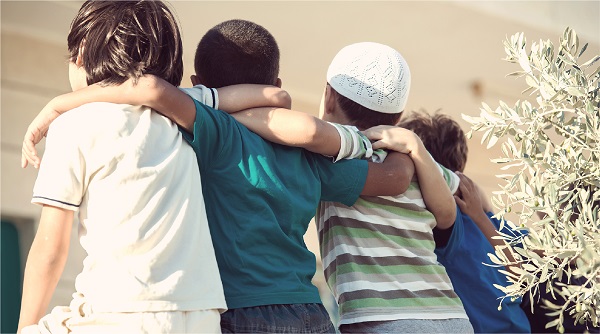 Evangelicals often embrace one of two binary perspectives on the Israeli-Palestinian conflict.

Those who see the birth of the modern state of Israel as providential, even miraculous, tend to defend the behavior of that state and look the other way when it marginalizes or displaces Palestinians.

Those who attach little theological significance to the modern state of Israel, on the other hand, may explain its rise in terms of European nationalism, minimize Jewish trauma, and highlight Palestinian grievances.

Evangelicals on both sides claim moral, theological, and hermeneutical high ground. Meanwhile, the conflict over the Conflict becomes a zero-sum game, a battle that only one side can win.

What would happen if evangelicals displayed less zeal to win the argument and more concern to listen and learn from one another, even from people of different traditions, with opposing points of view and contradictory experiences? What if we recognized that none of us sees clearly and that all who follow Jesus are called to humility and costly love? Might we finally become a force for good, justice, and peace in the midst of Conflict?